Ladies and gentlemen, I’d like to introduce you to BERT. BERT stands for Bidirectional Encoder Representations from Transformers and is an incredible leap forward in the field of natural language processing and understanding and voice recognition. It is also a new Google algorithm update that will impact search engine results.

And, because Google shared BERT as an open-source development, it will also affect other search engines results, making all search engines better able to recognize not just words but the meaning and intention behind a user’s query 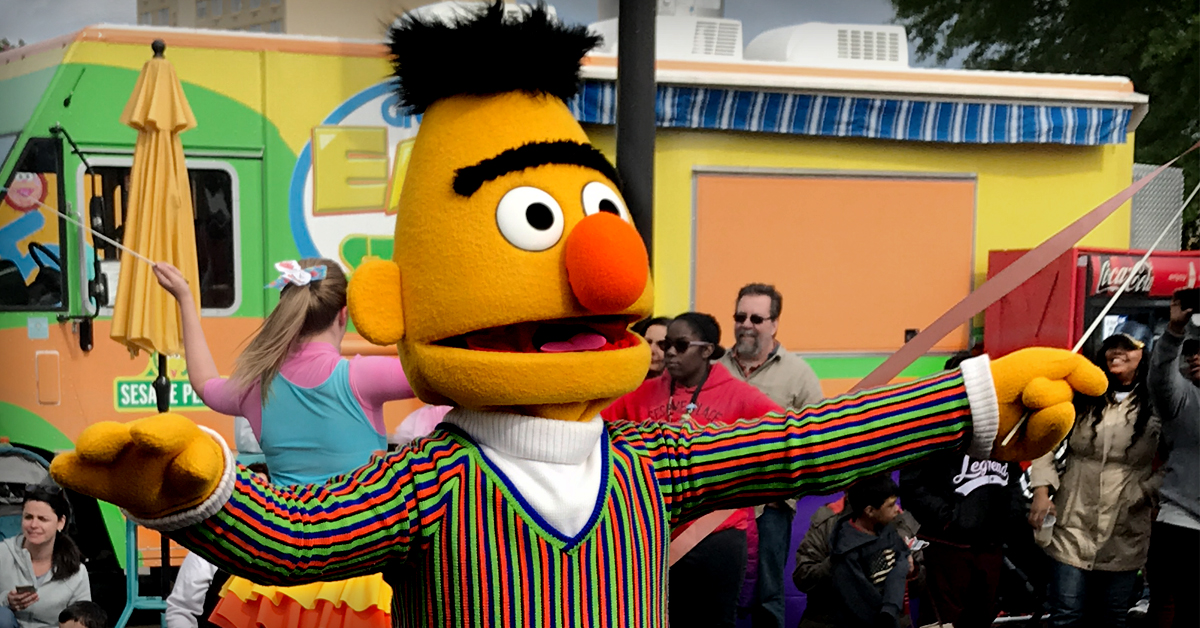 According to comScore, by 2020, 50% of all search will be voice search. Voice commerce sales, or sales completed using voice search, are expected to top $40 billion in the United States by 2022.
Google introduced voice search in 2011, but at the time, it was more of a curiosity than a useful tool. In subsequent years, the popularity of voice-activated systems grew, and the technology improved, too. Alexa, Siri, and other devices became household names — and household assistants. Now, such devices are ubiquitous in many homes throughout America, controlling everything from the music playing during a party to the time when the thermostat lowers the heat before bedtime.

The development of BERT is pushing voice search light years ahead thanks to its unique approach to understanding language.

Language is tricky and English is one of the most challenging languages to master. English is a conglomeration of multiple languages over time. Celts first inhabited the British Isles, but subsequent invaders from Rome, Germany, and France added their unique twists to the language, too. That’s why we have words with Latin, Germanic, and French roots and endings, strange verb tenses, and concepts such as “never end a sentence with a preposition” (which is a holdover from Latin, where ending with a preposition renders a sentence meaningless).

Given these complexities, it’s no wonder that teaching computers to recognize voice search is a difficult task. Words take on different meanings given their position in a sentence. Synonyms add even another layer. Add onto that homophones, or words that sound alike, and are spelled the same, but have different meanings…such as “rose” (a flower) and “rose” ( a past tense verb which means to stand up) and you can understand why early attempts at voice recognition frustrated even the best researchers.

Now, however, we have BERT. Older voice recognition programs looked sequentially at words to understand their meaning. They used a logical progression that limited their ability to recognize the meaning of words in a sentence. Although machine learning did help them improve over time, it was a cumbersome, lengthy process.

BERT is different. Instead of looking unidirectionally, it looks bi-directionally, or both ways, where words appear in a sentence. This means it can grasp the context of a word. It can understand that ‘rose’ in a voice search means you are looking for a local garden center selling rose bushes instead of asking at what time your son rose from bed this morning.

The implications of this innovation for voice-activated search are staggering. Now, as BERT improves and adds words to its enormous vocabulary of 2,500 million words, it adds not just recognition, as in a natural language recognition program, but understanding.

This is a subtle but essential distinction between voice language recognition and processing. BERT doesn’t just know what the letters r-o-s-e means. It can delve into the sentence itself, check the position and context of the word in place in the sentence, and make an excellent educated guess at what it means. And it guesses right most of the time.

Because of BERT’s improved ability to recognize the way the average person speaks and the meaning behind a user’s voice searches, web writing will move in new directions. Conversational writing (the kind used in this article) takes on more importance. It’s the way people talk; it’s the way skillful writers naturally create text. It’s the way of the future.

Other impacts from BERT will be:

BERT is a big update for Google’s algorithm. It will improve voice search. Is your website ready for BERT and the future of voice search?