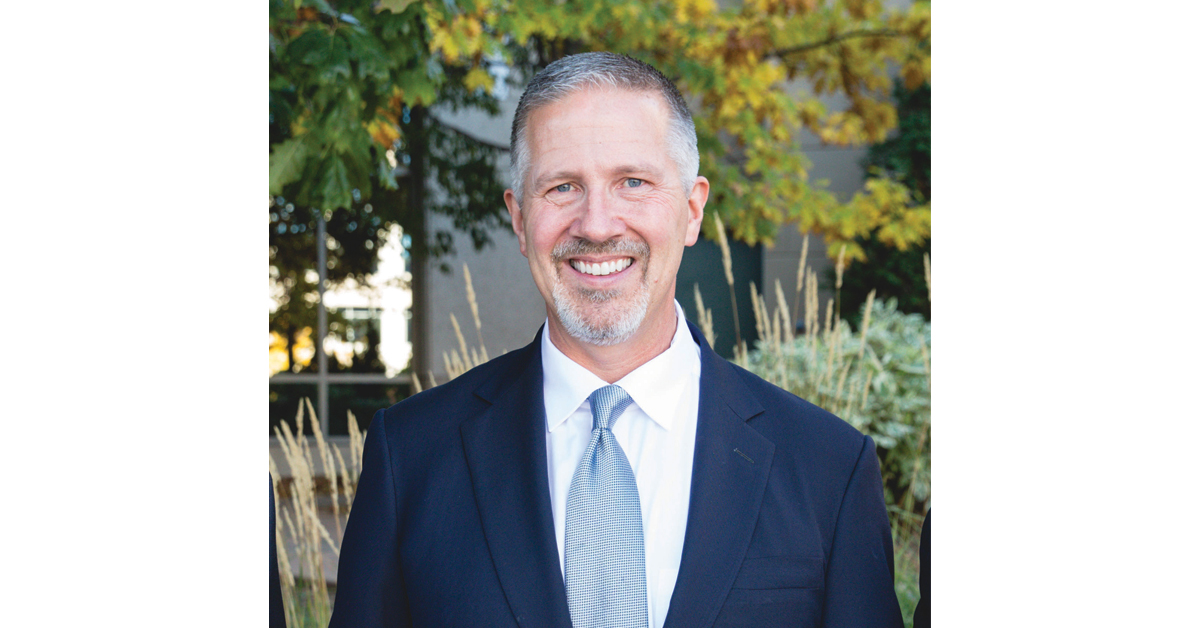 I would like to use this blog post to honor and thank Roy Larson. Roy was not only a client, but a friend and one of our biggest cheerleaders. He was a family man who was appreciative of what he’d been given and would beam when he talked about his wife and kids. Roy was a man of true character and faith and always acknowledged God as the source of his blessings.

I was introduced to Roy by a mutual friend who mentioned that he thought that my company might be able to assist Roy’s former company (entero LLC), which was later purchased by BCforward.

We shared a common vision and we were fortunate to be able to work closely with Roy and his team. He talked about the importance of integrity and truly walked the talk. Roy’s values were integrated into the company and he managed a team of very talented people who were like-minded and it was an honor to be able to support them. He cared deeply about his employees and considered us to be extended members of his team.

Roy and I stayed in contact after entero was sold and he often made introductions on our behalf. He was appreciative of our work and wanted others to know. He was a vocal cheerleader and encourager and I will forever be thankful. I’ll always remember our lunches and how much he cared for members of my team. At the beginning of each meeting or call he would ask how’s Robyn doing? How’s Jeanne doing? And how’s Jenny doing? He truly cared and wanted to know.

I am thankful for having had the opportunity to get to know Roy and for his support and friendship. Our team is thankful as well. His passing was difficult and unexpected and I am a better person because of Roy. Roy was a ray of sunshine and he will be missed. The world is a better place because of Roy Larson.

We use cookies on our website to give you the most relevant experience by remembering your preferences and repeat visits. By clicking “Accept”, you consent to the use of ALL the cookies.
.
Cookie SettingsAccept
Manage consent

This website uses cookies to improve your experience while you navigate through the website. Out of these, the cookies that are categorized as necessary are stored on your browser as they are essential for the working of basic functionalities of the website. We also use third-party cookies that help us analyze and understand how you use this website. These cookies will be stored in your browser only with your consent. You also have the option to opt-out of these cookies. But opting out of some of these cookies may affect your browsing experience.
Necessary Always Enabled
Necessary cookies are absolutely essential for the website to function properly. These cookies ensure basic functionalities and security features of the website, anonymously.
Functional
Functional cookies help to perform certain functionalities like sharing the content of the website on social media platforms, collect feedbacks, and other third-party features.
Performance
Performance cookies are used to understand and analyze the key performance indexes of the website which helps in delivering a better user experience for the visitors.
Analytics
Analytical cookies are used to understand how visitors interact with the website. These cookies help provide information on metrics the number of visitors, bounce rate, traffic source, etc.
Advertisement
Advertisement cookies are used to provide visitors with relevant ads and marketing campaigns. These cookies track visitors across websites and collect information to provide customized ads.
Others
Other uncategorized cookies are those that are being analyzed and have not been classified into a category as yet.
SAVE & ACCEPT