Has Amazon Gone Too Far? 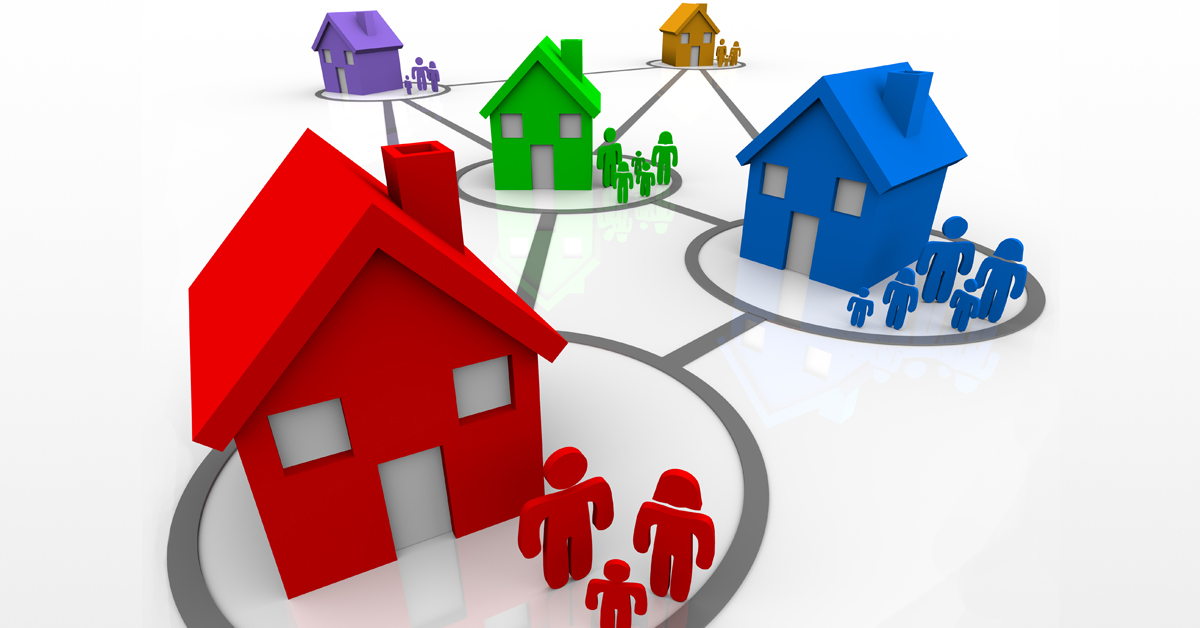 Amazon, the behemoth ecommerce site, technology platform, and search engine, may have gone too far this time as it prepares to roll out Amazon Sidewalk. Never heard of it? Stay tuned, because it is likely to be in the news as more people become aware of Amazon invading yet another part of their lives.

What Is Amazon Sidewalk?

Fans of Amazon Alexa, the voice-operated and internet-connected control bot that can do anything from order dog food (from Amazon, of course) to turn on the lights in the home know that a strong, steady internet connection is vital to enabling the new smart devices. Smart homes have become popular, with approximately 27% of homes in the United States trusting at least one or more appliances, lightbulbs, doorbells or home security cameras to the Internet of Things (IoT).

Amazon Sidewalk takes the concept of a smart home a little bit further than just using Alexa to order dog food. With Amazon Sidewalk, all Amazon-based smart products will be able to ‘borrow’ internet from the nearest location to extend their reach. This will enable your smart products to work even when far from home, such as a smart light on a garage that’s too far from your home’s wireless internet to easily pick up the signal, but close enough to your neighbor’s wireless that it can hitch a ride on their data stream.

Automatically Included Unless You Opt Out

You’re automatically included in Amazon Sidewalk (if you own an Amazon smart home device) unless you take action to opt-out. Amazon simply assumes you’re on board with using Sidewalk unless you explicitly say “No.”

As with everything, there’s a debate around both the pros and cons of Amazon Sidewalk.

Critics are quick to point out that the concept, while intriguing, is a security breach waiting to happen. No system, no matter how well designed, is 100% hacker proof. Hackers may break into the system and use the data stream for nefarious purposes.

Another issue is the ‘borrowing’ of data. It’s not actually borrowing, according to the data providers, but using – a.k.a., stealing – a little bit of data from each account. That doesn’t sit well with many people, including the data providers, who believe that if the idea catches on, there may be an unanticipated surge in data usage that can strain their systems.

The key question is this: Are consumers becoming numb to privacy? Are we so used to being tracked and monitored that we just shrug at the thought of Amazon, a major global company, tapping into our individual data streams to use them for their own purposes?

Apple recently updated their iOS (14.5) to enable users to opt-out of advertiser tracking. This data collection, although it sounds intrusive, has been around for a while, and has helped many advertisers tailor their ads better to those interested in them. With Apple’s new privacy update, however, many advertisers may have to adjust their strategy.

Will the Amazon Sidewalk product require similar adjustments? It remains to be seen. But we wonder if people are simply becoming immune to all of the tracking and monitoring they’re subjected to, and if so, how it will apply to future advertising.

In the meantime, if you’d like to schedule a check-in with Dashboard Interactive to review your company’s privacy policies and advertising to tweak them in light of these advancements, we’re happy to speak with you. Call us at 763-242-2454.